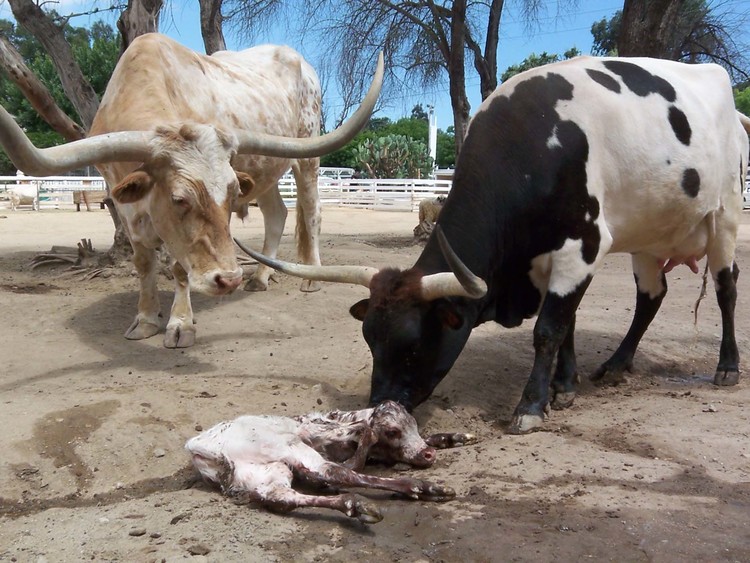 Until the cattle industry was decimated by the flood and drought of the early 1860s, hundreds of thousands of cattle roamed California hills, a time when cattle was the primary source of income for Californio ranch owners. Although not as numerous, by 1880, thousands of cattle began to repopulate the hills and valleys of Los Angeles County. Like most ranchers during the 1880s, Miguel Leonis raised Texas Longhorn cattle, both on his Calabasas property as well as land he owned in the Elizabeth Lake region.

Texas Longhorns are descendants of cattle first brought over to the New World from Europe, specifically from Southern Iberia. The Longhorn breed evolved naturally in North America as a direct result of survival of the fittest on new American terrain. Longhorns are highly drought-tolerant, hardy, and disease and parasite resistant.