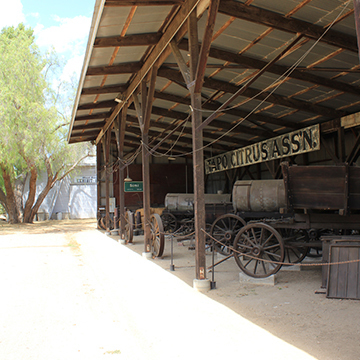 History of the Wood Ranch Area

During the Spanish period, the 5,000-acre spread now known as the Wood Ranch housing development, was known as Cañada Verde, which means ‘green canyon’ in Spanish.

During the pioneer era, Cañada Verde was referred to simply as “The Verde.” In the late 1890s, Charles B. McCoy purchased the old Verde. There was no doubt this land was always used as a cattle ranch. McCoy eventually divided the ranch into two parts, half for his son and half for his daughter.

In 1942, Adrian G. and Emma Grubb Wood bought both parcels and reunited the old Cañada Verde.  It was called Taylor Ranch Company, the same name as their Ventura land holdings.  After Mr. Wood’s death in 1971, the road to the ranch, was renamed from Kujawsky road to Madera.  The word Madera means Wood in Spanish.

In the 1980s the ranch was sold to a company headed by Bob Levenstein, and a housing development was proposed. His first choice of name for the new development was Madera Ranch.  However, because the same name was already used elsewhere, it was denied.  So he called it Wood Ranch.