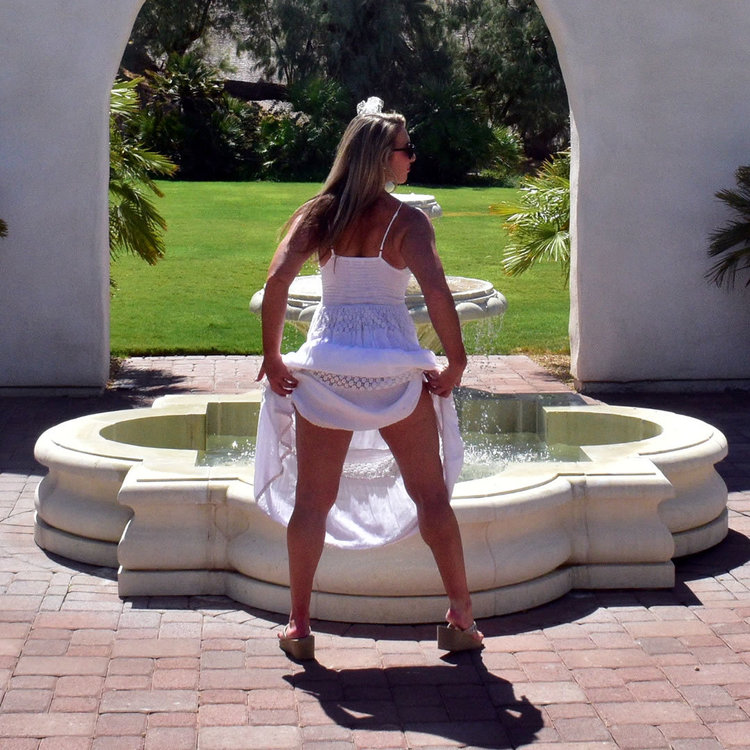 Looking at The Las Vegas Strip

The Best of Frank Cullotta

Last week, the news came that former Las Vegas mobster Frank Cullotta had passed away due to health complications including COVID 19.

He was 81 years old and the last of the Tony Spilotro’s Las Vegas crew known as “The Hole in the Wall Gang”. What a life that man lived!

Some of you long time TVT fans know, we were the first podcasters and even the first “media” people to interview him when he left the witness protection program and was about to release his biography.

This was all arranged by our friend and the man who co-wrote his biography, crime author Dennis Griffin. Denny was the second person we ever interviewed for the podcast!

Over the years, I had several opportunities to be with Frank, talk, and get caught up on what the man was up to in his retirement years. And he was a busy old man!

For me, I always considered a friend of mine and of The Vegas Tourist. So some have asked about him and wanted to know more about the history of the man.

I am planning to do an update video on him and his Vegas days soon.  But for now, I thought of doing a little roundup of how you can read more on his life and the times of when the mafia ran las Vegas.

Frank, working for Tony, was part of the Chicago “outfit”, here to watch over the Ls Vegas casino skimming operations and to protect their main money man Frank “Ace” Rosenthal. Ace was the man who ran the Mob’s operations at the Stardust, Fremont, Marina, and the Hacienda casinos.

Yes, this was all the basis for the movie “Casino” with Robert Dinero. Frank was actually one of the technical advisors on the movie.  Frank become an actor in the movie when several of the killing scenes he was supervising, were recreations of hits he actually did.