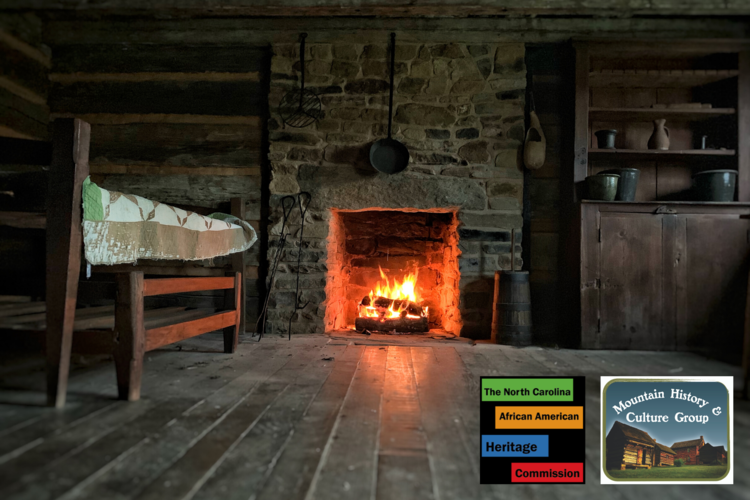 Juneteenth in the Reems Creek Valley

Produced by the Mountain History & Culture Group with the support of the NC African American Heritage Commission.

The Origins of Juneteenth

On June 19, 1865, enslaved people in Galveston, Texas learned that slavery had ended, and they were finally free. Union troops also brought the news and declared “an absolute equality of rights and rights of property between former masters and slaves.” By 1866, people began celebrating the anniversary of Emancipation with parties, parades, and neighborhood programs.  On June 3, 1879, Texas officially marked Emancipation Day, or Juneteenth, by proclaiming it a state holiday. Today, Juneteenth is a symbol of pride, achievement, inclusion, and endurance for the African American community.

Freedom in the Reems Creek Valley

Of the 27+ people enslaved here, at least eight saw freedom in 1865:  Leah and Sandy Erwin, Richard Vance II, Hudson Vance, Abram Vance, Peter, James Vance, and Simon Vance.  Based on historical records, we know that Richard and Aggy, Jo and Leah, Venus, and Hannah Prestwood all died before the Civil War and remained enslaved for their entire lives. While we do have not discovered what happened to Ann, May, Philip, Moses, Jim, Isaac, Harry, Esther, Isham, Washington, Dory, Jane, or Wilson, we believe that some of these individuals may have lived through the Civil War to be given freedom.

Because of the limitations of the records that we have discovered, it is likely that there were men, women, and children enslaved by the Vances that we do not know about.  Some of these unnamed people undoubtedly witnessed the events of 1865 and lived the rest of their lives in freedom, while others did not.  We may never know their names or their stories, but they are not forgotten.

Voice over provided by Kyma Lassiter